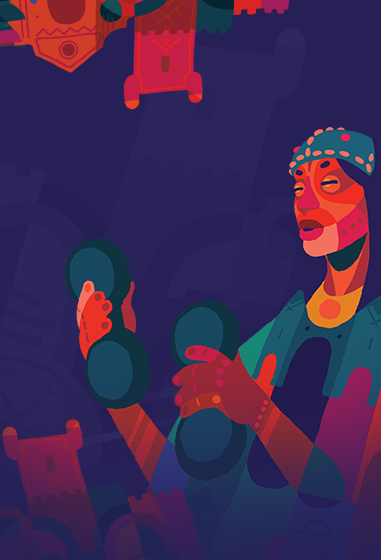 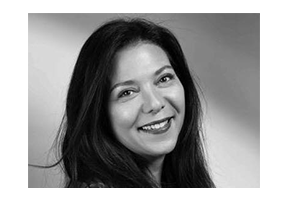 The Essaouira Gnaoua and World Music Festival is bringing its 22nd edition, a source of great pride for Morocco and the national cultural scene, for Essaouira and the Gnaoua, for our team and for the partners who provide their support.

What a long road it has been! 22 years that reassure us of the pertinence and validity of our cultural project, which represents the long struggle for recognition of an artistic minority that has long been marginalised, and that has reached out to touch the hearts and federate visitors from around the world. This longevity and vivacity bear witness to the solid roots of the Festival within its culture of Gnaoua, its city of Essaouira, and in its continent, Africa.

Over the course of editions, the Gnaoua have become virtual ambassadors for Morocco, charting off each year to destinations like New York, Washington, Los Angeles, London, Paris, Brussels, Berlin, Abidjan, or just a few weeks ago, Australia.

And this edition is imperatively a special one, as it represents the ending of one cycle and the opening of the next. Indeed, in December 2019, the UNESCO Intergovernmental Committee will consider Morocco’s request for inclusion of Gnaoua art on the List of Oral and Intangible Cultural Heritage of Humanity.

In just two decades, the Gnaoua have allowed us to bear witness to an incredible human and artistic adventure, by a minority people who once played in the street and have now become an internationally-recognised musical phenomenon. This adventure took place under the reign of His Majesty King Mohammed VI, and Morocco will soon celebrate the twentieth anniversary of his ascendance to the throne. A reign that has made Morocco a freer and more modern country than ever before, a Morocco in which youth and culture are more than ever at the centre of the nation’s concerns, a reign that prioritises the human dimension, for the edification of a Morocco of unity, freedom, and progress.

Moroccan excellence invites you! To Essaouira, 20-23 June 2019, for a Festival that is like no other.