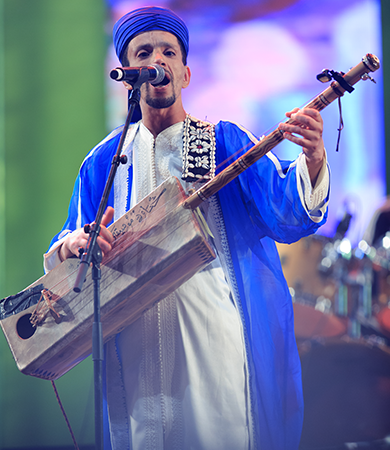 Saïd Boulhimas born in Mogador. When he was 8 he began to frequent the instrument studio of Maâlem Seddik Laarch to learn how to manipulate the wood. It was this contact with musical instruments that opened the world of Gnaoua to him, and he left the studio as both instrument maker and Gnaoui. Later, Maâlem Abdellah Gania took him under his wing and Boulhimas completed his apprenticeship. He is a member of the new generation of musicians who combine a deep understanding of traditional Moroccan culture with an ear for rhythms from afar that have found their way to his own city. He drew notice at the 2003 edition of the Festival for his exceptional performance with the Jbara et les Mouettes (Jbara and the Seagulls) group, as well as for his participation in the creation of the “Band of Gnaoua” in 2007. Loy Ehrlich chose to work with him for his flexibility and creativity, and for his virtuosity. He won the 2006 edition of the Festival of Young Gnaoua Talents. 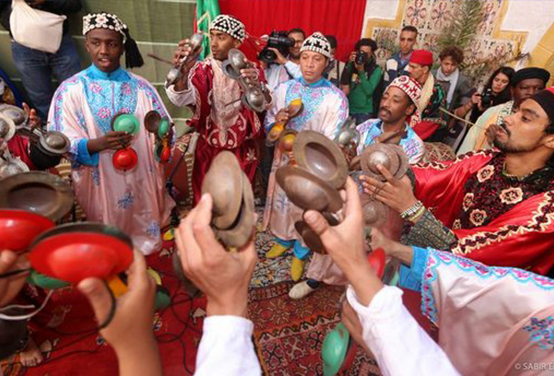 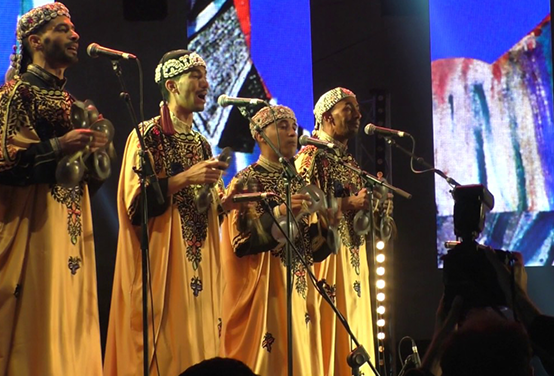 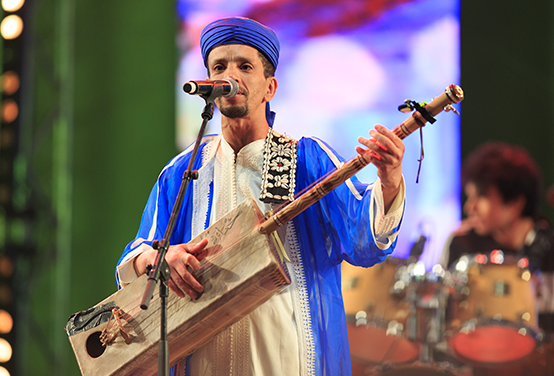