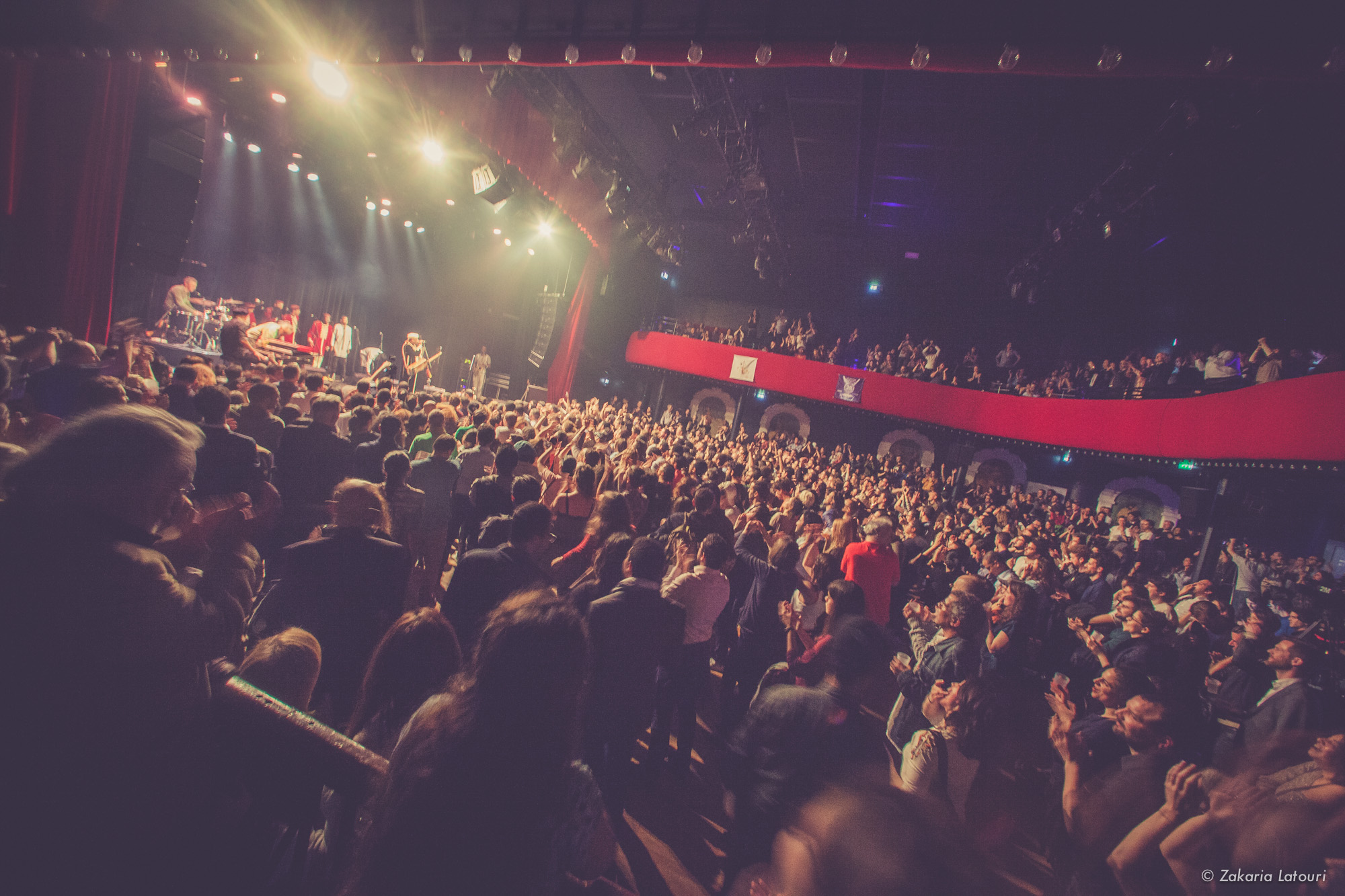 A tribute to Andalusia and feminine grace will take the stage in the magical atmosphere of the Borj. The great Spanish dancer Maria Del Mar Moreno will offer the best of her art: flamenca dance free of any artifice, driven by spontaneity and emotion. She invites Nabila Maan, the modern voice of malhoun, to join her onstage for a final duo that will dazzle the crowd at the Borj.

A Gnaoui in New York, the emblematic Maâlem Hassan Hakmoun. But this time he is back with his group The Universal Force, whose line-up includes Justin Purtill on guitar, Leonardo Genovese on keyboard, Matthew Kilmer on percussion, Dean Johnston on drums, Brahim Fribgane on oud and Chikako Iwahori on vocals, percussion and dance. The history-making Moulay Hassan stage will offer the Souiri audience a one-of-a-kind show, imagined for the Festival by world-renowned artists, with a special nod to the charismatic Hakmoun!

Take two exceptional voices, two artists known for their musical audacity, two worlds steeped in spirituality, two souls devoted to music, and bring them together on stage: the ambassadors of Tamil-British pop and Tagnaouite will meet, speak and fusion together, to the delight of their audience. Prepare to be bewitched.

A magnificent experience between Gnaoui Maâlem Omar Hayat and Moh! Koyaté, renowned guitarist and author-composer. The mix of rhythmic sounds from two different musical genres will make Essaouira shiver for an exceptional opening night, 100% made in Africa.

A 100% Souiri fusion on the main stage at the Beach, with the true heir of the late Maâlem Mahmoud Guinea, his son Maâlem Houssam Gania, who will play alongside the young Souiri group souiri Hahouma, winner of the latest edition of L’Boulevard springboard.