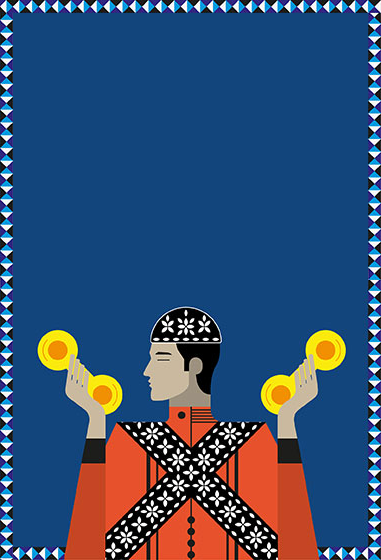 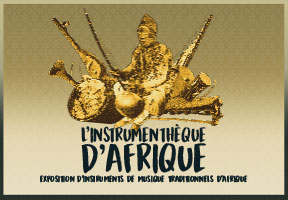 From the 21st to the 27th of June at the Borj Bab Marrakech, the “off” program of the Gnaoua and World Music Festival will feature an eye-catching event: an exhibition of traditional African musical instruments proposed by the Afrikayna Association, a Moroccan nonprofit organisation for intercultural exchange, development, and cooperation in Africa. This initiative goes hand in hand with the Cameroonian association Sandia, created during the first edition of the African Music Forum (AMF), organised in September 2016 in Segou, Mali. Listening to music is wonderful, but seeing it can also be interesting. This is the proposition of this exhibition on offer at Bastion Borj Bab Marrakech.

According to Afrikayna Association, “the appreciation of these instruments is necessary to reinforce the chain of transmission for this body of knowledge, handed down by our ancestors through generations and centuries and today threatened with extinction, and to perpetuate and preserve it in living memory”. This project, “Appreciation for the Traditional Instruments of Africa”, began in November 2017, during the 4th edition of the Visa for Music salon. An opportunity to present a photographic exhibition of instruments - from the continent and in particular from Morocco – before continuing the process of encounters, research, and collection. All of which lead to the constitution of a living library of traditional instruments and their history, evolution, and materials, with the support of several partners who have contributed to this “instrument library”.